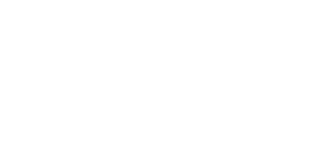 Art drives creativity, creativity drives innovation. Innovation changes the world. The renowned international MASK Art and Innovation Awards is a platform for you to energise your visions for a better future and push the boundaries of your artistic and social imagination. This is safe and supporting space where your voices are amplified and creativity rewarded.

If you are under the age of 25, or a school, and based in Africa enter MASK Art and Innovation Awards to win prizes.

Awards Ceremony in Nairobi on 20 May

All entries are free

Youth unemployment is in crisis. With COVID-19, millions more jobs have been lost. As a way of surviving the crisis, can you generate your own job that you feel passionate about?

Humanity is facing an environmental emergency. World leaders have failed to take action to address the problem. Do you have ideas about how we can protect the planet?

Current education system is not fit for purpose in modern society. Can you imagine a new type of education that empowers young people for the life in the 21 century?

Creativity shapes the Future. It does so through Innovation.

Create future with your innovations. Solve these challenges.  It takes just one creative idea to change the world. And it could be yours! Enter your solutions now. 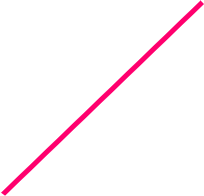 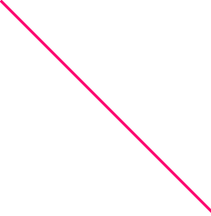 Creativity shapes the Future, but it is Art that shapes Creativity. By practicing art we learn to change convention. Art, more than any other subject, enables us to imagine, invent and innovate.

Enter your works of art into the MASK Art Awards to win prizes and get seen by artists and gallerists from all over the world!

Upload online any number of artworks or ideas by 1 April 2021. All entries are free. 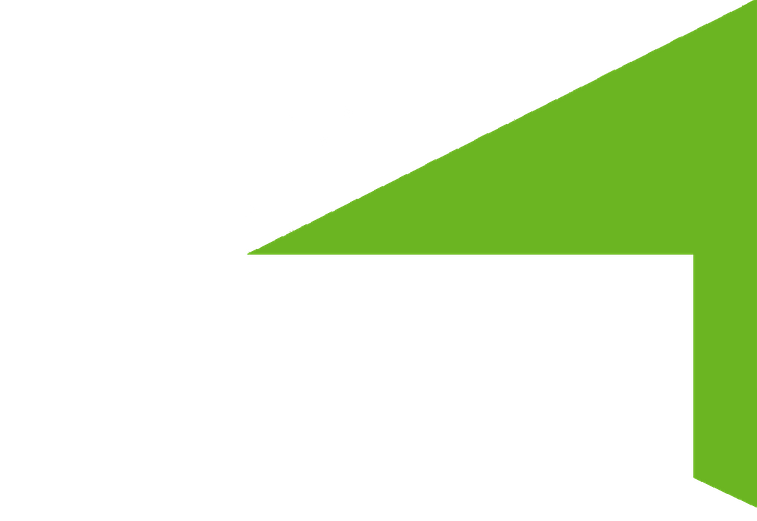 Judges will review your entries and invite winners to Award Ceremony in Nairobi on 20 May 2021.

All entries will be reviewed by our panel of Jury.

These are business leaders and entrepreneurs,

Click the year to view the MASK Awards' past winners, award ceremonies and exhibitions:

We thank our Media, Prize and Venue partners who help the MASK Awards to become such an international success.

MASK Awards is a platform for young people to explore and energise their creativity and innovation in a safe and supportive environment. A place where they can nurture their visions for a better future and push the boundaries of their artistic and social imagination. A space where their voices are amplified and creativity rewarded. A non-profit programme, pioneered by MASK as a ‘MASK Prize’ in Kenya in 2013 and endorsed by the Kenyan government and visionary organisations, it now reaches eleven counties in Africa. It has attracted more than 8,500 entries and its exhibitions at leading institutions around the world have been attended by over 650,000 people.

Creativity & Innovation for a Better Future