The exhibition was opened by Hon. Margaret Lesuda, the Kenya High Commission Education Attache,  Alan Rivers, the Founder of the Rivers Foundation tnat supports the prizes of the MASK PRIZE, General Roderick Porter, the Director of the Royal Overseas League.  Janet Wainaina, Director of UKENTV, Kenyan TV in the UK, and Steve Muchiri and Thairu Ngugi, MASK  Kenyan supporters, were  also present.  Thank you to the ROSL who hosted the competion, and  all who came to celebrate the creativity of the young Kenyans! 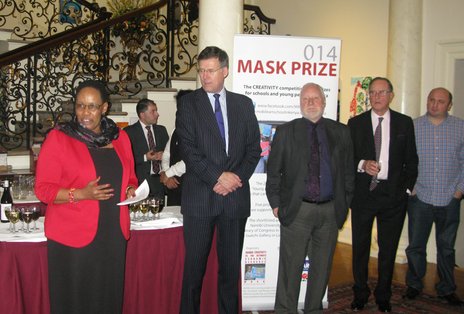 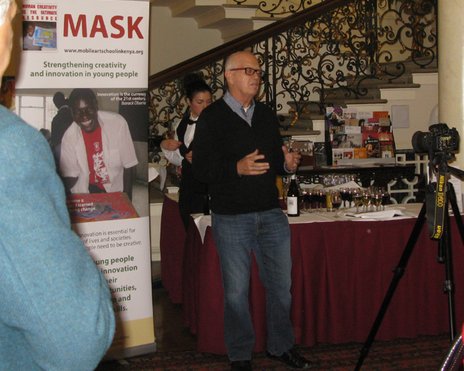 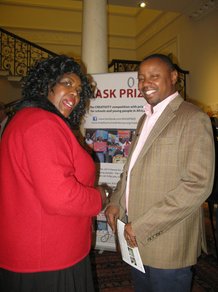