Hellen: “MASK developed my habit for innovation and empowered me beyond my dreams."

Hellen attended MASK training at her school in a remote village in Kenya for three years. After finishing school, Hellen became a MASK volunteer, running a Creativity Club at a local school for deaf children.

Continuing her education, Hellen studied analytical chemistry at college, where she invented a new drug that her college intended to patent.

After graduating, Hellen secured a job at a pharmaceutical company in Nairobi and, within months, was promoted to a supervisory role “to lead an all-male team that has been at the company for ages”, aged only 22. She credits her success to creativity: “Coming to the job, I suggested new, more effective ways of doing things and got noticed.”

Shortly after, Hellen moved to a large company where she was responsible for the design of new analytical procedures. In her spare time she bought some land where she tries out some of her agricultural innovations. Because, she says, "MASK developed in me a habit of innovation. I want to innovate everything now!”

A few years ago, Hellen secured a job with Unilever in Nairobi after a highly competitive recruitment process with over 200 candidates. She explained that, “80% of the questions asked by the interviewers were about creative problem-solving." When offering the role to Hellen, Unilever’s Human Resources Manager noted that she stood out for her ‘creative attitude’.

Hellen is confident about her future. Motivated and creative individuals like Hellen build a better future for themselves and for us all. 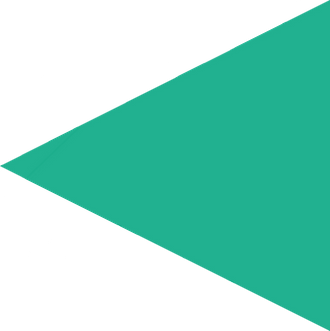 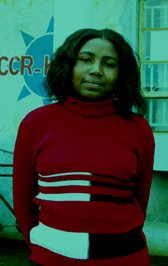 MASK Create is a UK registered charitable company No 1128734.